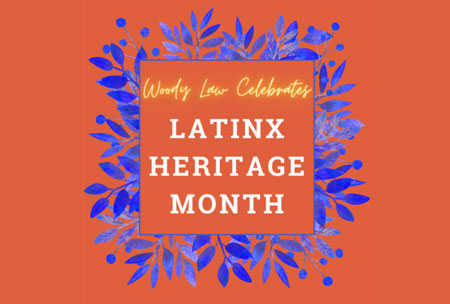 Woody Law is proud to celebrate the history, culture, and contributions of Latinx communities in the United States.

The Latinx community’s history since the United States was established is long and diverse. From milestones such as the early Spanish exploration, Supreme Court’s prohibition of segregation of Mexican-American students, and to DACA today, Woody Law recognizes the importance of educating communities about Latinx history. Click here to learn more about Latinx milestones in the U.S.

In 1968, President Lyndon Johnson started Hispanic Heritage Week. In 1988, President Ronald Reagan extended the celebration into a month for the independence anniversaries of several Latin American countries. The term “Latinx” is often used, rather than Latino or Hispanic, because it is a gender-neutral term for “Latino” and includes all people of Latin American descent.

Latinx Heritage Month is an opportunity to:

There are many ways to observe Latinx heritage, such as books, documentaries, podcasts, festivals, and more. Woody Law hopes you will join in the celebration during the month and throughout the years to come! 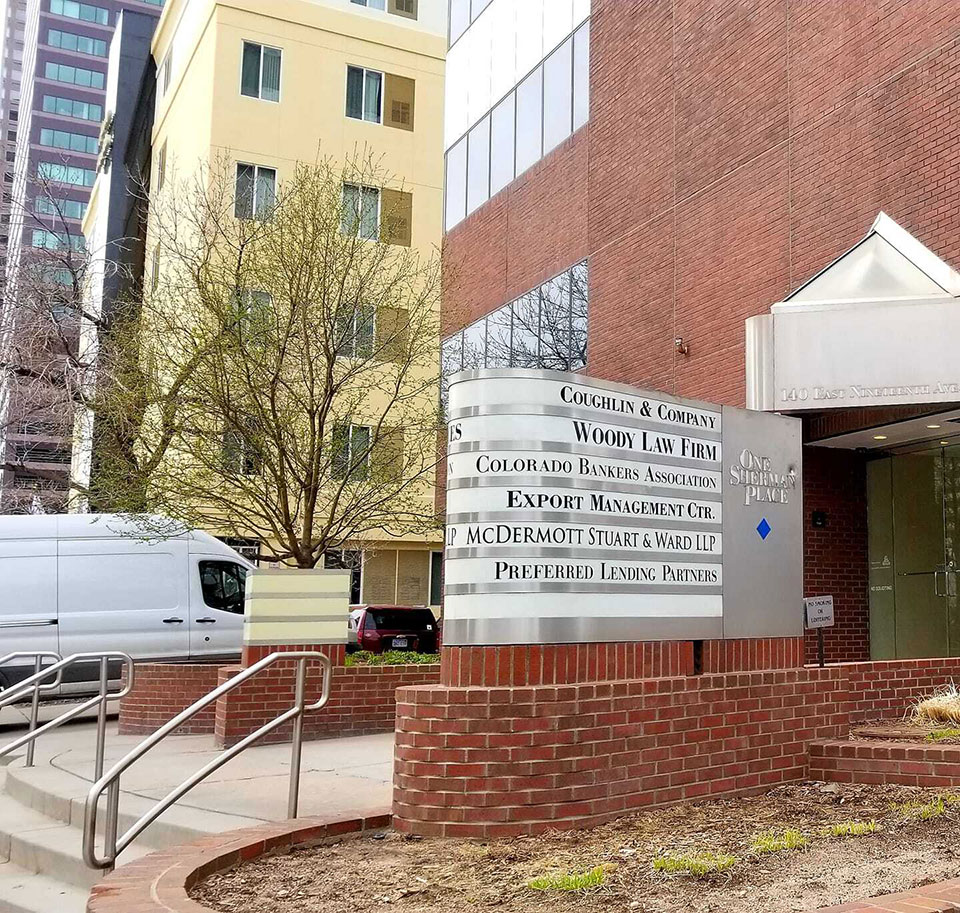